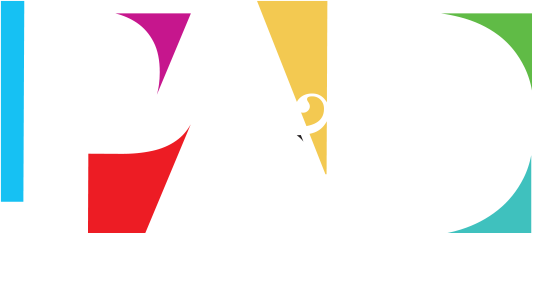 Which Activities To Avoid With A Herniated Disc

An adult spine consists of 24 vertebrae, and in between each vertebra, to protect the bones from colliding and compressing, we have “discs”. Discs are the cushion of the spine, they allow for mobility and work as a shock absorbent. Think of a disc-like a donut, with the centre of the donut filled with chocolate. The chocolate inside is known as the ‘nucleus’ and it is surrounded by the dough, known as the ‘annulus’. There are 23 discs in the human spine, in between each of the 24 vertebrae.

Now imagine this donut in between two solid vertebral bones, it compresses the donut in different ways, and usually, the donut or disc holds strong. But when it is pushed to an extreme limit (through excessive sitting, heavy weight lifting, exercising in wrong posture etc.), the chocolate filling can leak out of the donut, and this is called a herniated disc.

A herniated disc, in layman’s terms known as a slipped disc, is when the annulus ruptures and pushes a fragment of the disc nucleus into the spinal canal. This canal is usually filled with spinal nerves that start here and go to different parts of our body; and so this excess disc fragment presses on the spinal nerves, often producing severe pain.

While a herniated disc can occur in any part of the spine, it is most common in the cervical spine (neck) and the lumbar spine (lower back). The pain from a lumbar herniated disc can range from a mild ache to shock-like pain that travels all the way down to your legs.

So let’s have a look at some of the things that can deteriorate herniated discs and cause extreme pain over time: 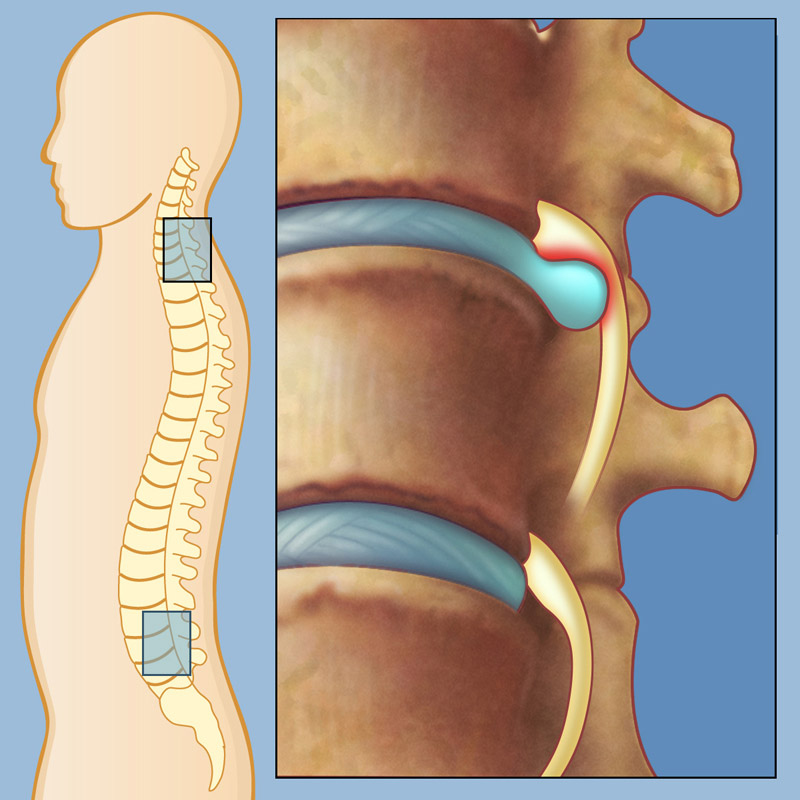 Sitting in a slouched manner and/or looking down too much, causes the lordotic curve to reverse, and become ‘kyphotic’. This is really uncomfortable for a herniated disc.
To avoid this, you should sit with your back straight, your shoulders down and rolled back towards the chair. If you find sitting like this for prolonged periods uncomfortable, you can use a small pillow or a rolled-up towel to support your lower back and avoid muscle fatigue. 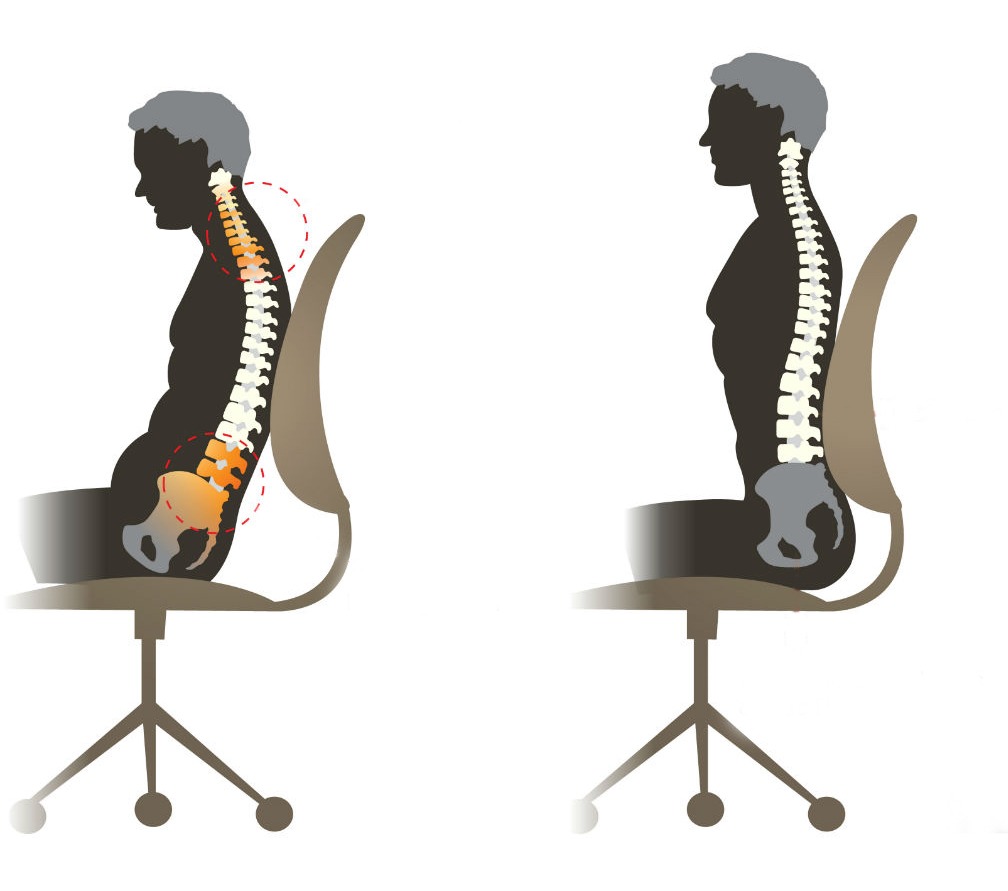 Bending down to pick up clothes, filling the machine, picking up heavy baskets of clothes, all of this puts a lot of pressure on your lower back, so best to avoid it until you have done some back strengthening exercises!

If you have someone at home to support you, then you can ask them to do the laundry till you get better. Alternatively, you can opt for one of the many laundry services in Dubai.

Yes, sorry! But some basic household things must be avoided as you are in recovery. One of them is vacuuming your house. The repetitive forward lunging motion can irritate your herniated disc.

This usually involves a lot of bending and twisting and is best avoided to keep your flare-ups low. Though it is best to avoid gardening till you get better, if you really have to do gardening, then avoid staying in a single posture for long and keep moving.

Most people find that their pain due to a lumbar herniated disc is the worst in the morning, and this is because of their sleeping posture. Side sleepers, put a small pillow in between your knees to keep your hips in line. Back sleepers, place a small bolster or pillows under your knees to take the pressure off your back.

You should ideally avoid:

If you’re wondering how food is linked to a herniated disc, there are 2 reasons: the first is that all the above foods cause inflammation in the body, and inflammation around the spine increases your pain. The second is that these foods may cause weight gain, and if you are heavier, your spine has more load to carry, and your discs will be loaded more leading to more pain.

It’s important to note, that these are guidelines in general. You may do one of these and feel totally fine, that’s great! What we recommend is to strengthen your core, your back, work with a licensed professional, do private sessions of Pilates and once you feel stronger, are rid of your pain, then go back to all these things again!

The PAD Fitness is a top-notch Pilates studio in Dubai that can solve your herniated disc problem from the root. At PAD, we have top-quality instructors who have vast experience in helping treat herniated discs via Pilates.
Check us out on our Instagram page or call us at 04-2941745 to know more!

A boutique Pilates & Dance studio nestled in The Greens, your home away from home. Making you feel energized, rejuvenated and truly alive, we welcome you to experience our outstanding service, cozy vibe and exceptional instructors.